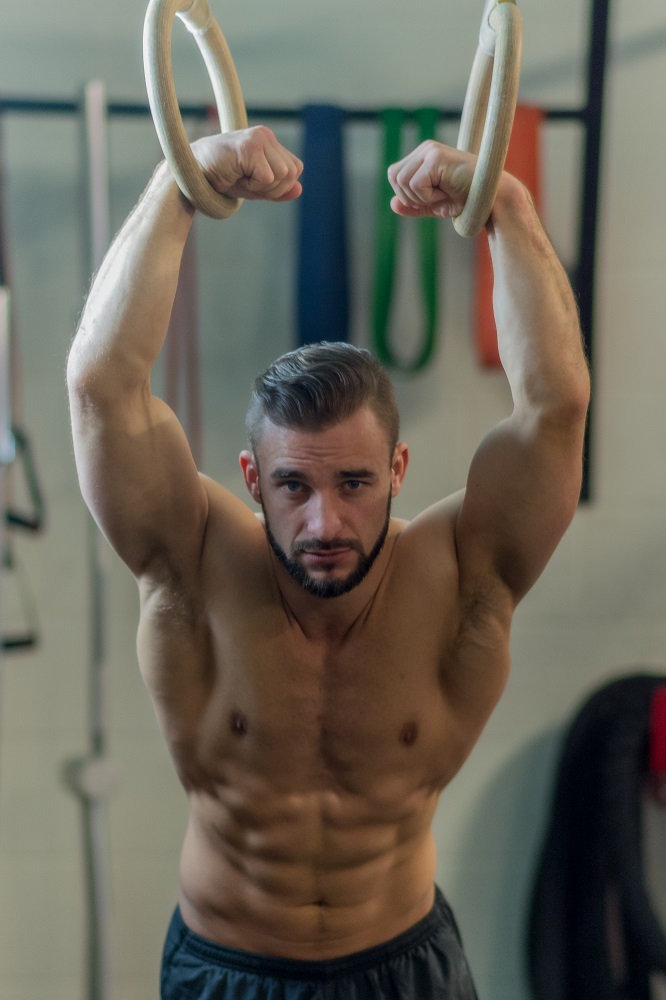 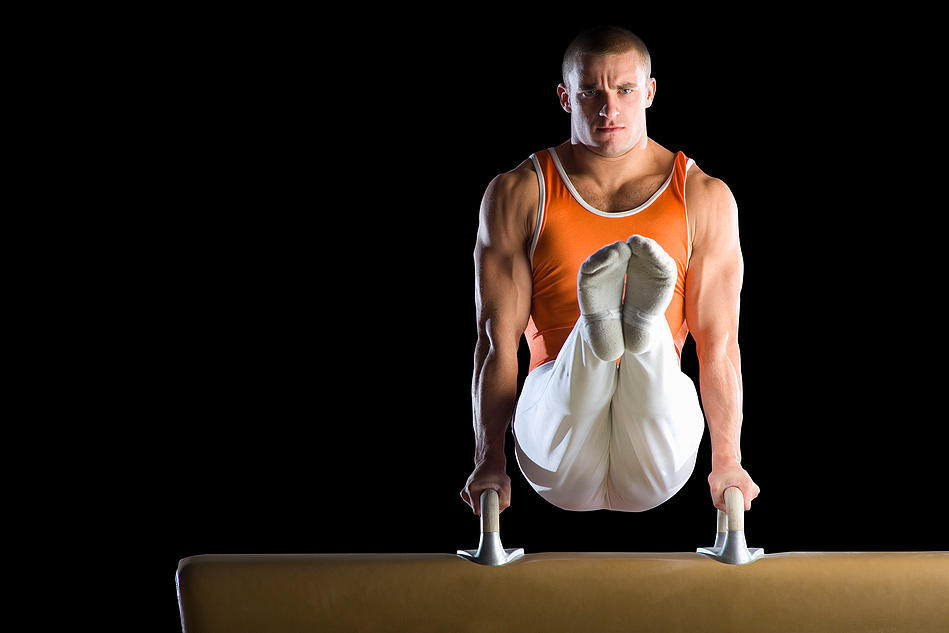 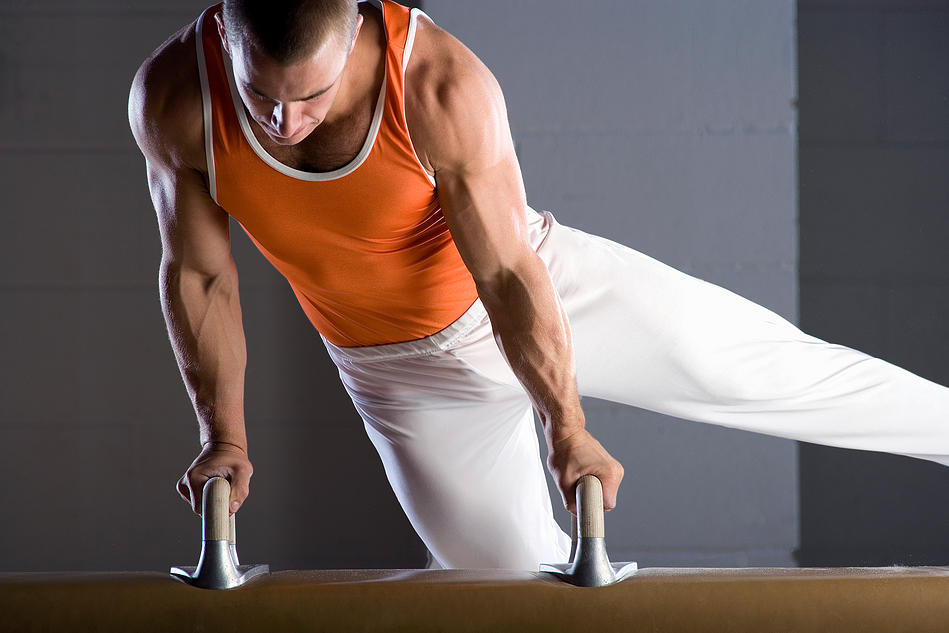 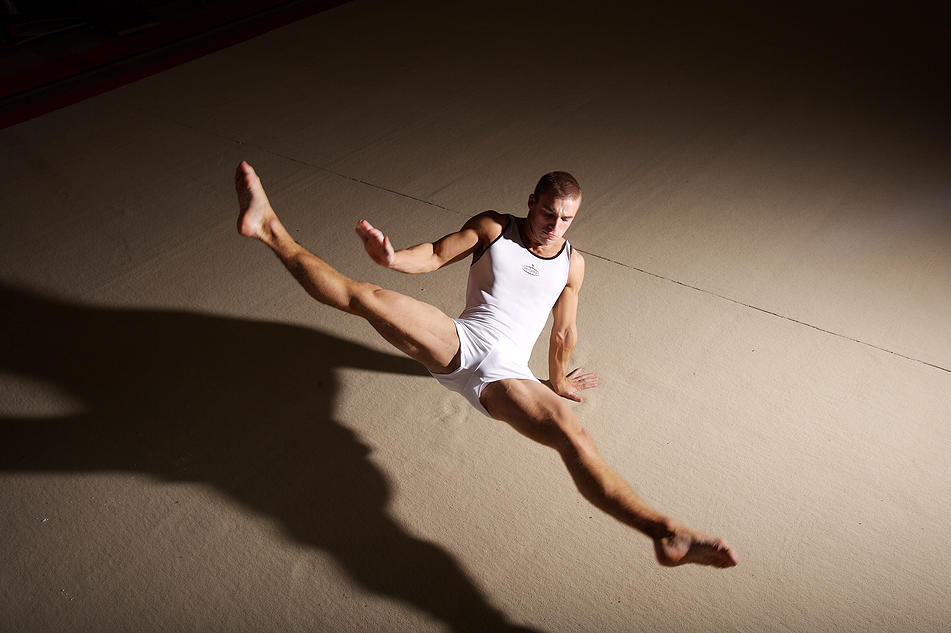 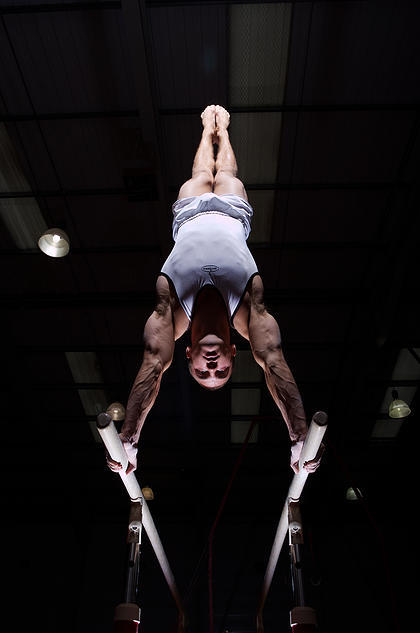 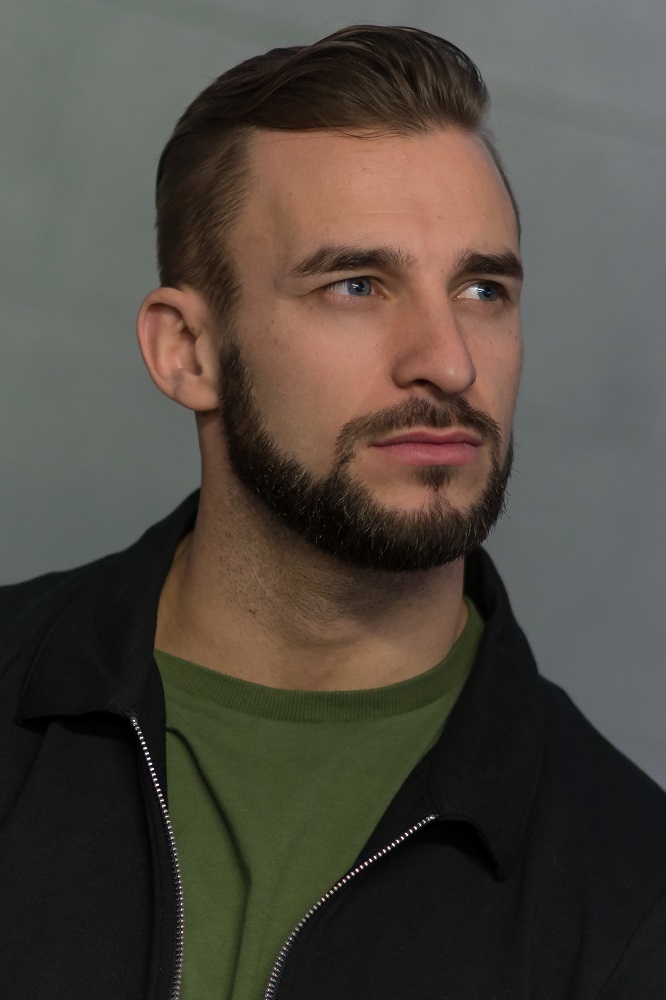 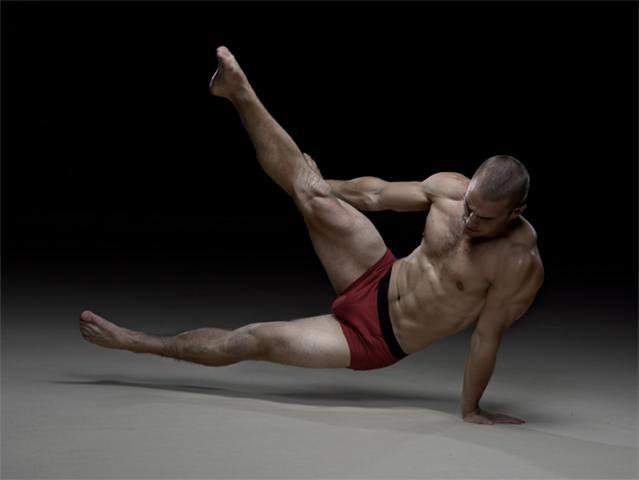 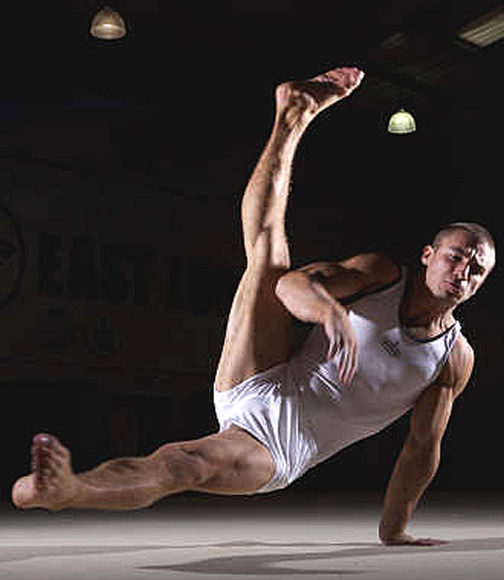 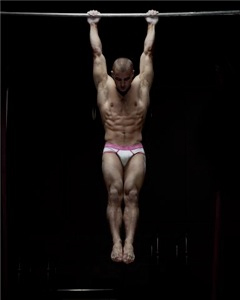 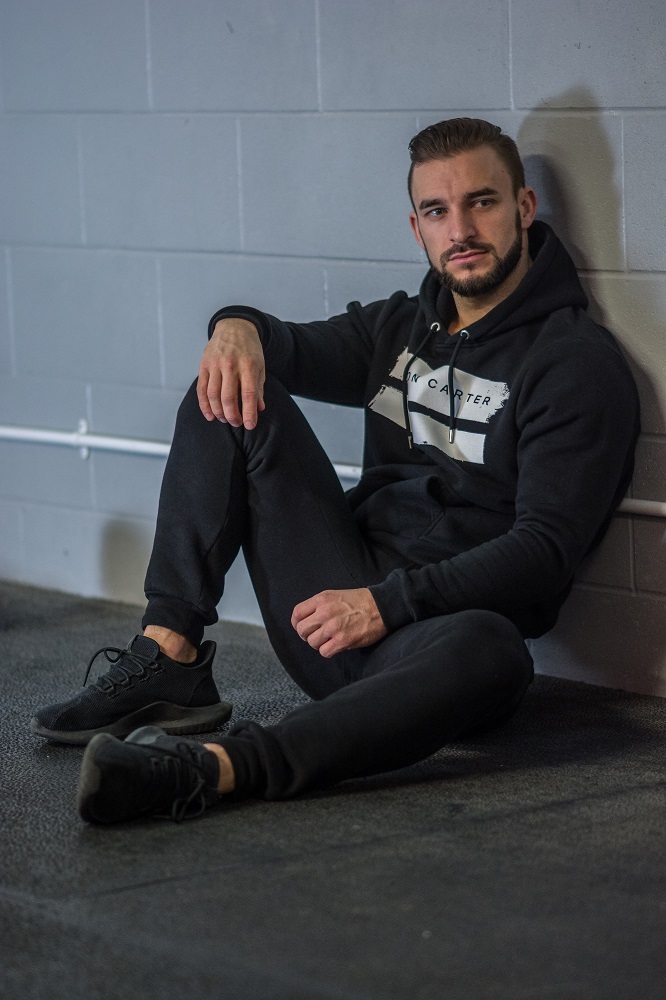 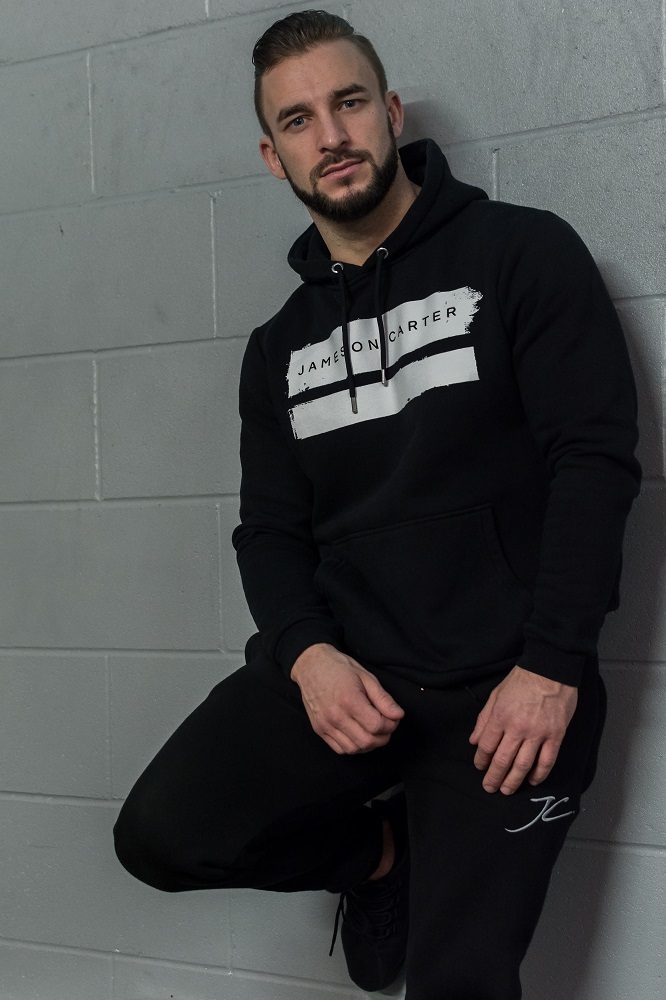 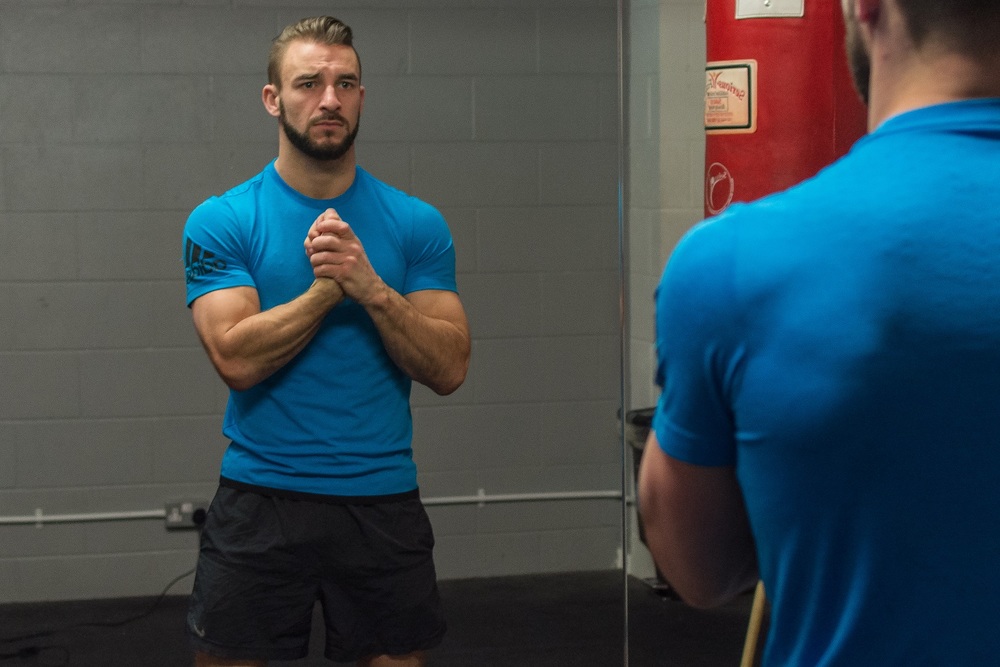 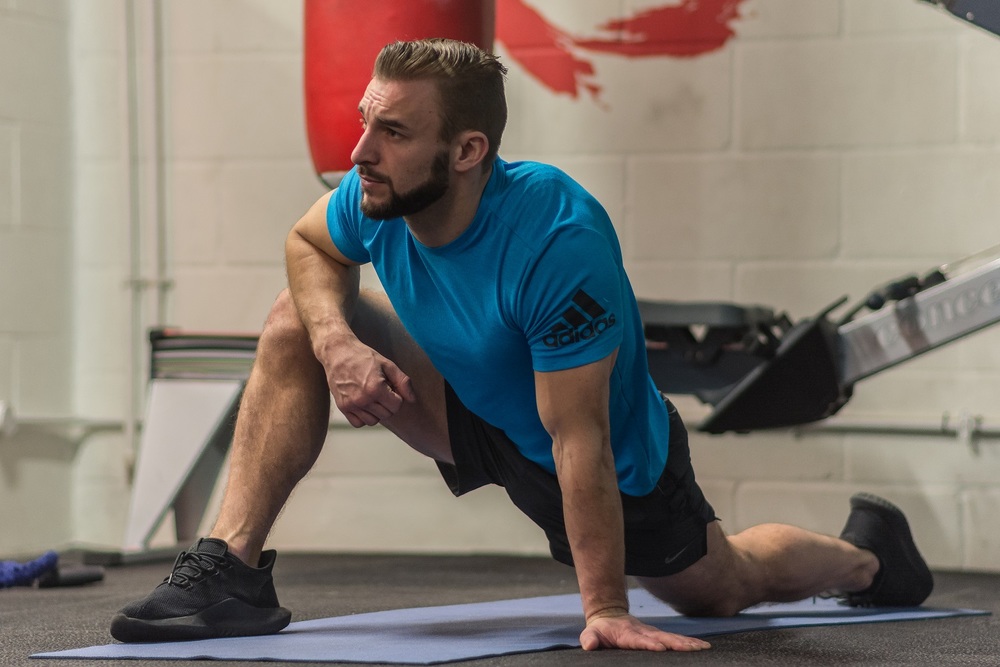 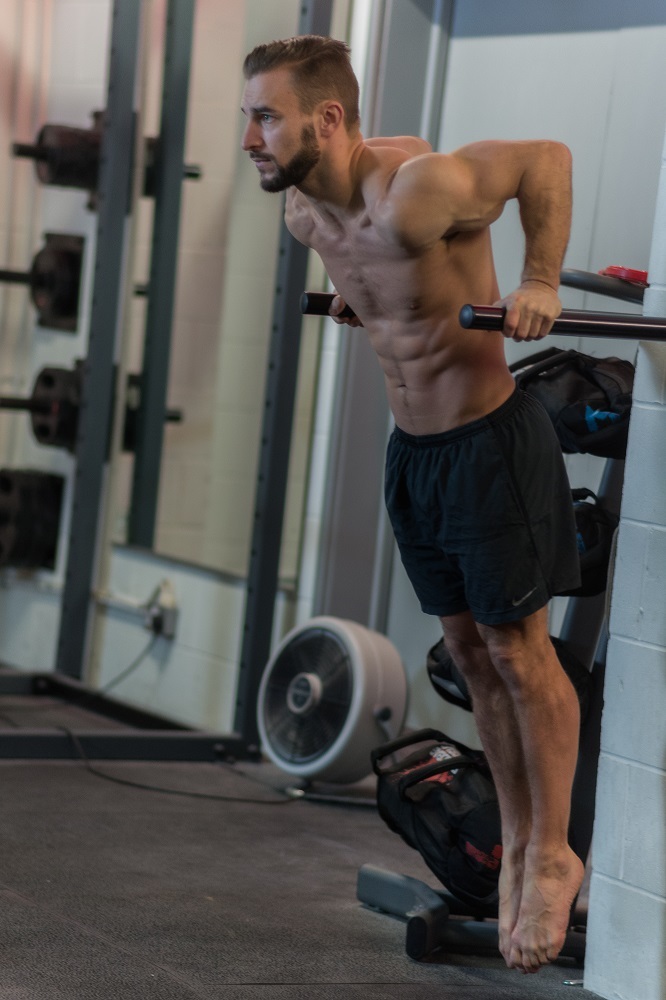 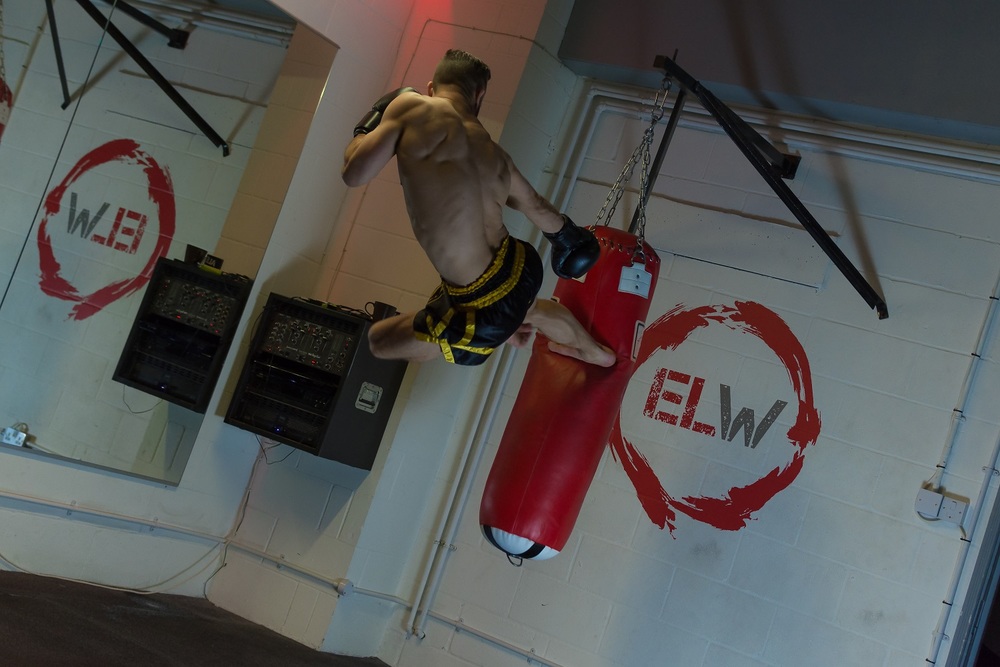 Alex is an Artistic Gymnast, and Diver, with many years of experience as a performer.

It was at this time, that Alex began his career in Live shows, performing high level Acrobatics, and Stunt Fights.

At the age of 21, Alex joined the Franco Dragone Company, where he was an original cast member of "The House of Dancing Water" an original stage production, which Alex also helped to develop. He performed in this production, from it's inception in 2008 until 2015, when he left to perform, and coach contestants, on BBC's "Tumble."

More recently, Alex has been a member of the Special Action, Live Stunt Team on the set of "Fury"